The United States of America (USA), commonly known as the United States (U.S.) or America, is a federal republic composed of 50 states, a federal district, 5 major self-governing territories, and various possessions. At 3.8 million square miles (9.8 million km²) and with over 325 million people, the United States is the world's 3rd- or 4th-largest country by total area and the 3rd-most populous. The capital is Washington, D.C., and the largest city by population is New York City.

48 states and the capital's federal district are contiguous and located in North America between Canada and Mexico. The state of Alaska is in the northwest corner of North America, bordered by Canada to the east and across the Bering Strait from Russia to the west. The state of Hawaii is an archipelago in the mid-Pacific Ocean. The U.S. territories are scattered about the Pacific Ocean and the Caribbean Sea, stretching across nine official time zones. The extremely diverse geography, climate, and wildlife of the United States make it one of the world's 17 megadiverse countries.

Though its population is only 4.3% of the world total, the U.S. holds 33.4% of the total wealth in the world, the largest share of global wealth concentrated in a single country. The United States ranks among the highest nations in several measures of socioeconomic performance, including average wage, human development, per capita GDP, and productivity per person. The U.S. is the foremost military power in the world, making up a 3rd of global military spending, and is a leading political, cultural, and scientific force internationally. 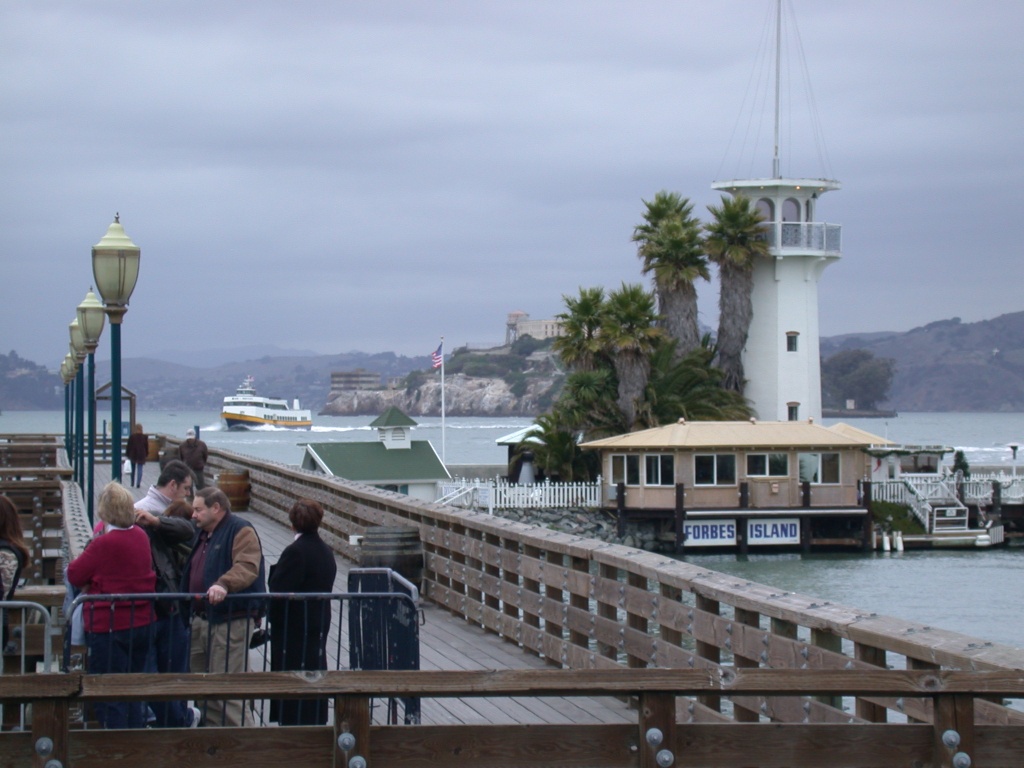 Experience the beauty, history and infamy of Alcatraz Island on San Francisco Bay. You'll be astounded by what you see and learn! Alcatraz and history go hand in hand. Once home to some of America's most notorious criminals, the federal penitentiary that operated here from 1934 to 1963 brought a dark mystique to “The Rock”. The presence of infamous inmates, like Al "Scarface" Capone and the "Birdman" Robert Stroud, helped to establish the Island's notoriety. Yet, many people are unaware of the historical significance before and after it was one of the world’s most legendary prisons. 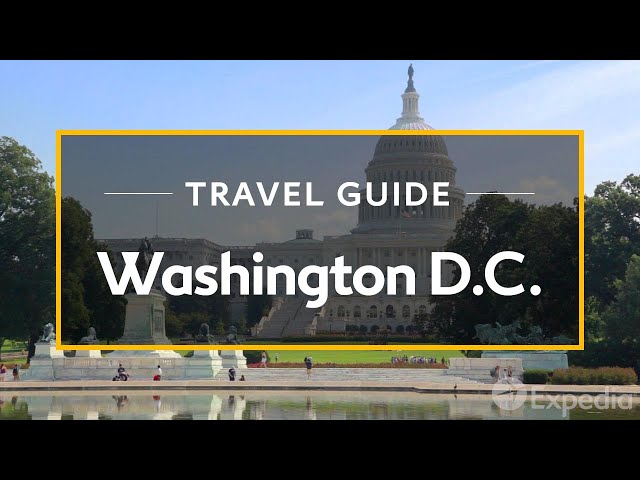 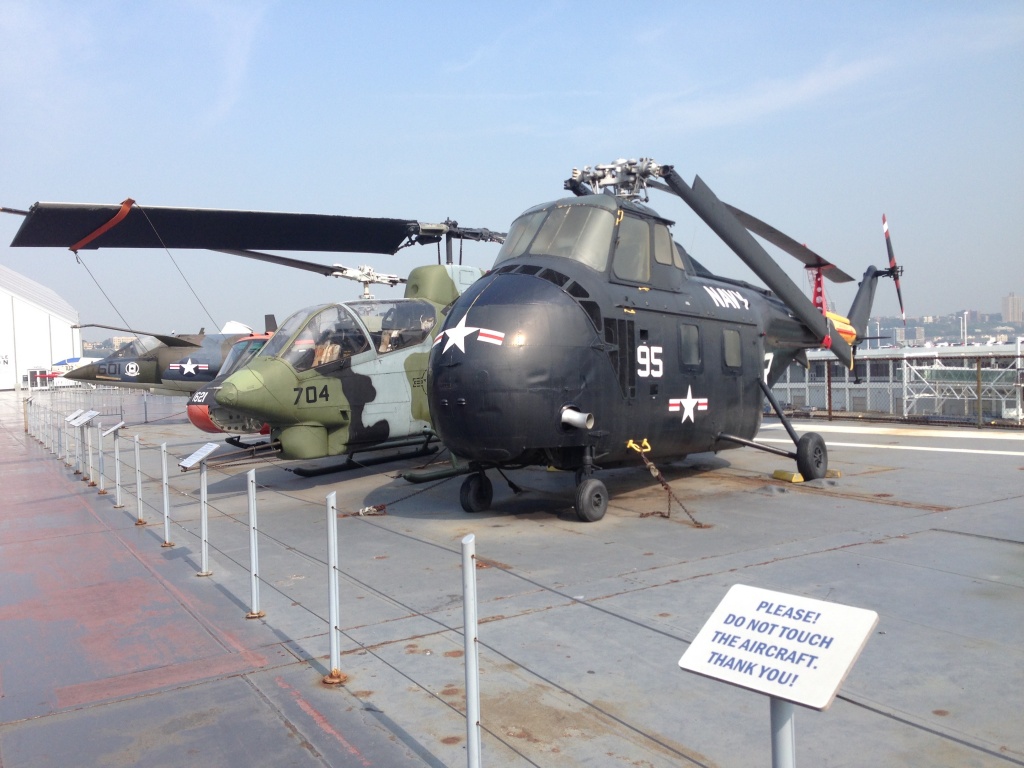 The Intrepid Sea, Air & Space Museum is an American military and maritime history museum with a collection of museum ships in New York City. It is located at Pier 86 at 46th Street in the Hell's Kitchen neighborhood on the West Side of Manhattan. The museum showcases the aircraft carrier USS Intrepid, the submarine USS Growler, a Concorde SST, a Lockheed A-12 supersonic reconnaissance plane, and the Space Shuttle Enterprise. 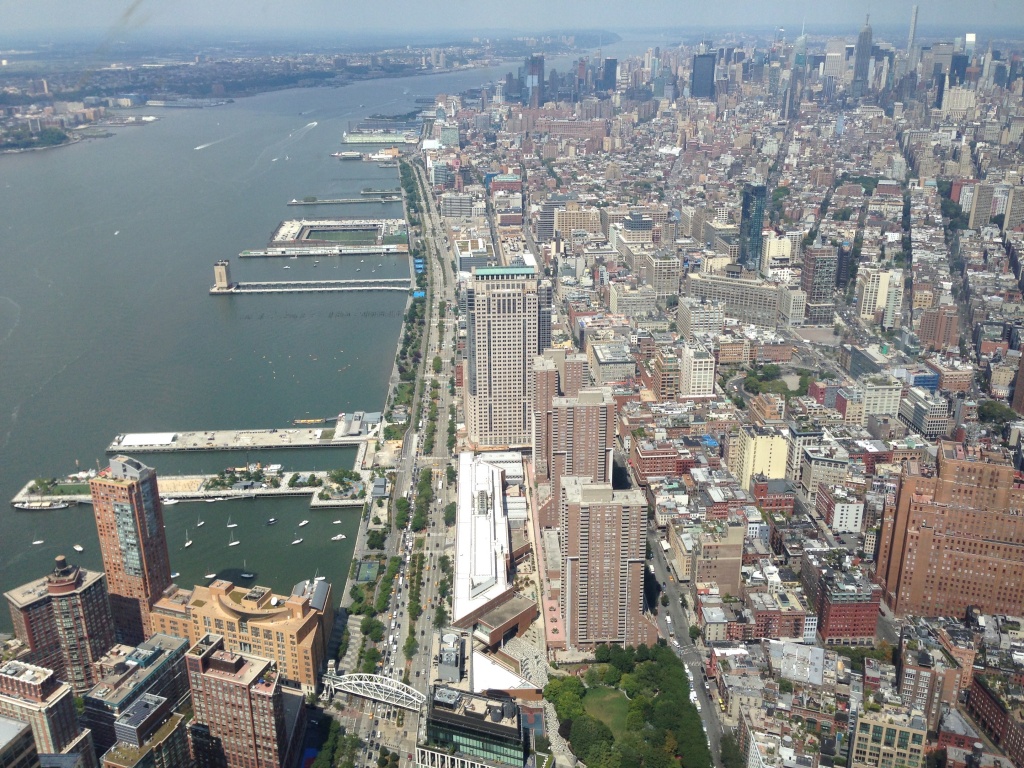 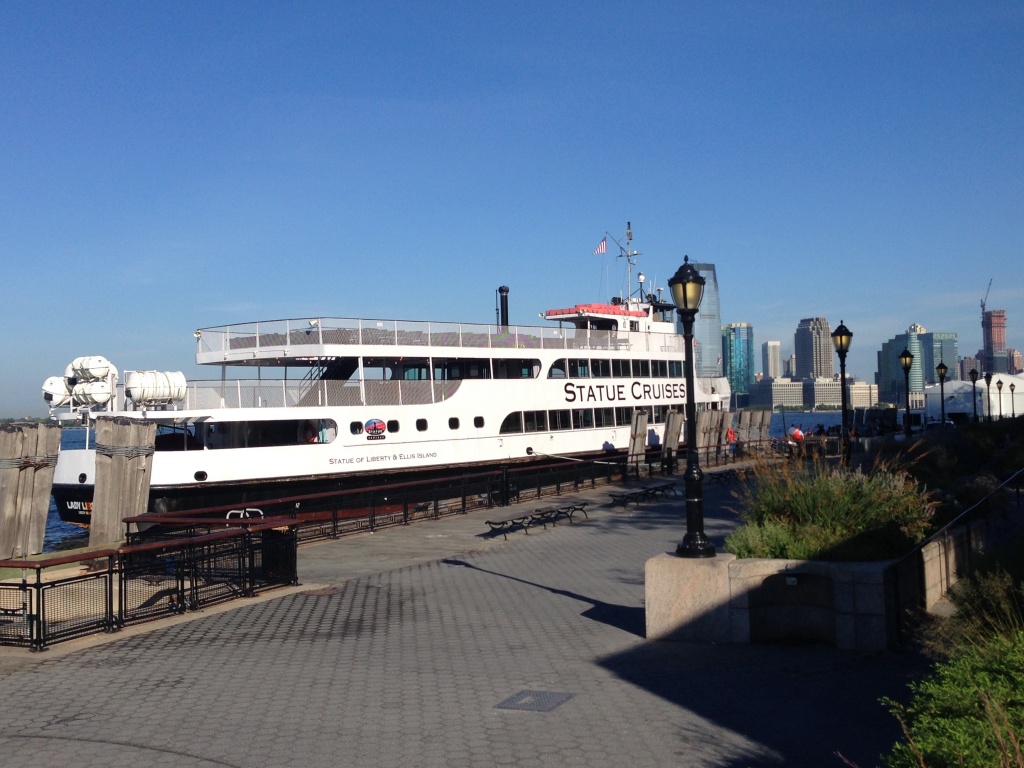 The Statue of Liberty is a colossal neoclassical sculpture on Liberty Island in New York Harbor. The copper statue, a gift from the people of France to the people of the United States, was designed by French sculptor Frédéric Auguste Bartholdi and built by Gustave Eiffel. Ellis Island, in Upper New York Bay, was the gateway for over 12 million immigrants to the U.S. as the United States' busiest immigrant inspection station for over 60 years from 1892 until 1954. The island was made part of the Statue of Liberty National Monument in 1965 and has hosted a museum of immigration since 1990.