The United Kingdom is a developed country and has the world's 6th-largest economy by nominal GDP and 9th-largest economy by purchasing power parity. The UK is considered to have a high-income economy and is categorised as very high in the Human Development Index, ranking 16th in the world. It was the world's first industrialised country and the world's foremost power during the 19th and early 20th centuries. The UK remains a great power with considerable economic, cultural, military, scientific and political influence internationally. 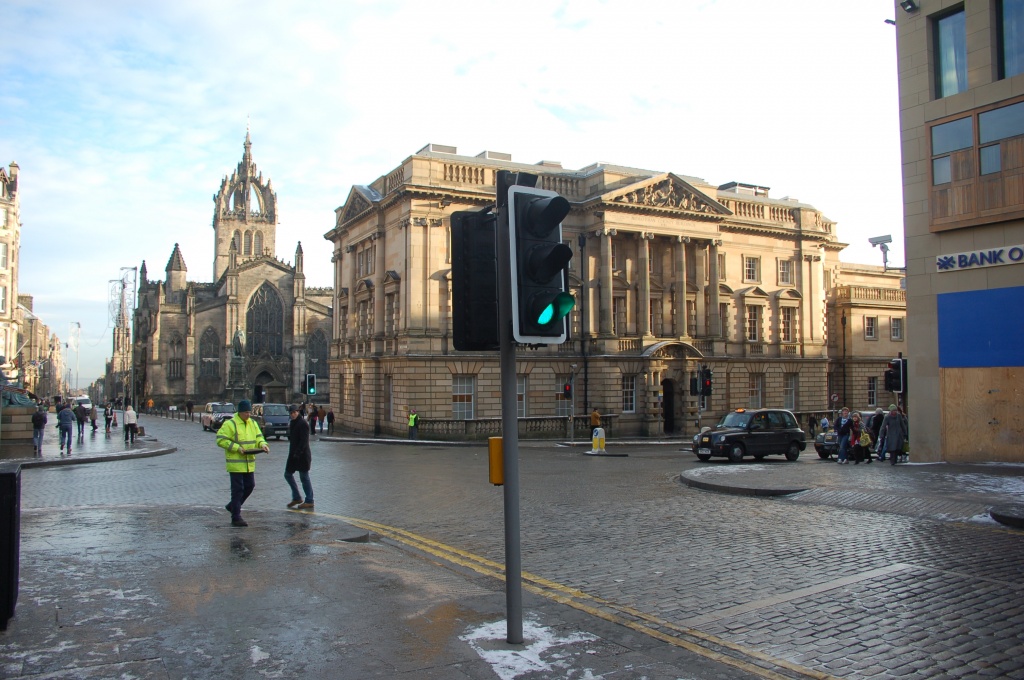 Edinburgh is the capital city of Scotland and one of its 32 council areas. Recognised as the capital of Scotland since at least the 15th century, Edinburgh is the seat of the Scottish Government, the Scottish Parliament and the supreme courts of Scotland. Historically part of the county of Midlothian, the city has long been a centre of education, particularly in the fields of medicine, Scots law, literature, the sciences and engineering. It is the second largest financial centre in the United Kingdom and the city's historical and cultural attractions have made it the United Kingdom's second most popular tourist destination, attracting over one million overseas visitors each year. 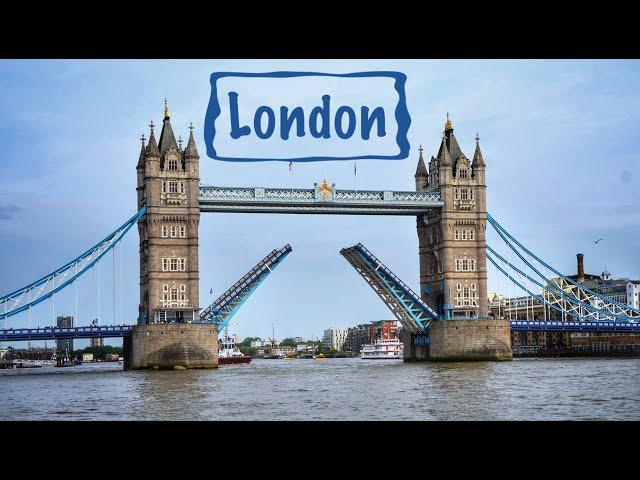 London is the capital and most populous city of England and the United Kingdom. Standing on the River Thames in the south east of the island of Great Britain, London has been a major settlement for two millennia. London is a leading global city in the arts, commerce, education, entertainment, fashion, finance, healthcare, media, professional services, research and development, tourism and transportation. It is the world's largest financial centre and has the fifth- or sixth-largest metropolitan area GDP in the world.