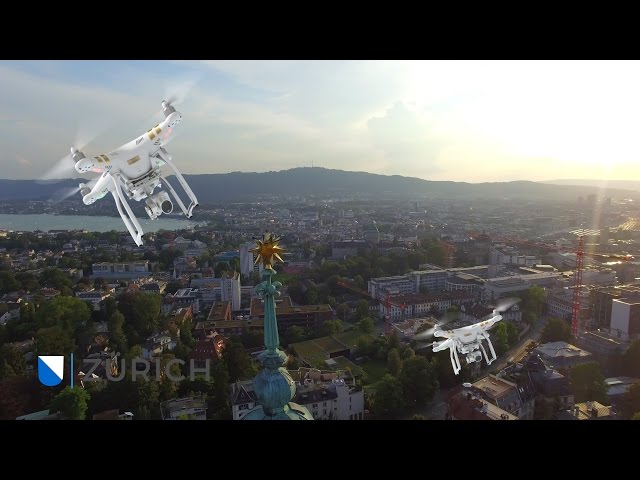 Zürich is the largest city in Switzerland and the capital of the canton of Zürich. It is located in north-central Switzerland at the northwestern tip of Lake Zürich. Many museums and art galleries can be found in the city, including the Swiss National Museum and the Kunsthaus. Schauspielhaus Zürich is one of the most important theatres in the German-speaking world. Zürich is a leading global city and among the world's largest financial centres despite having a relatively small population.