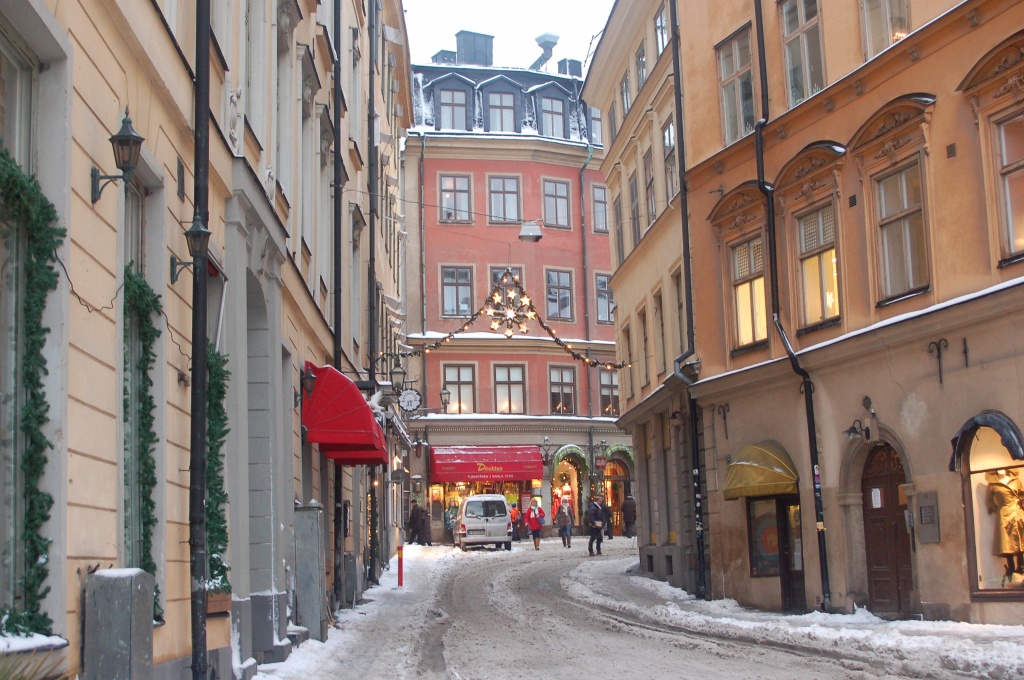 Stockholm is the capital of Sweden and the most populous city in the Nordic countries; 942,370 people live in the municipality, approximately 1.5 million in the urban area, and 2.3 million in the metropolitan area. The city stretches across 14 islands where Lake Mälaren flows into the Baltic Sea. Just outside the city and along the coast is the island chain of the Stockholm archipelago. Stockholm is the cultural, media, political, and economic centre of Sweden.