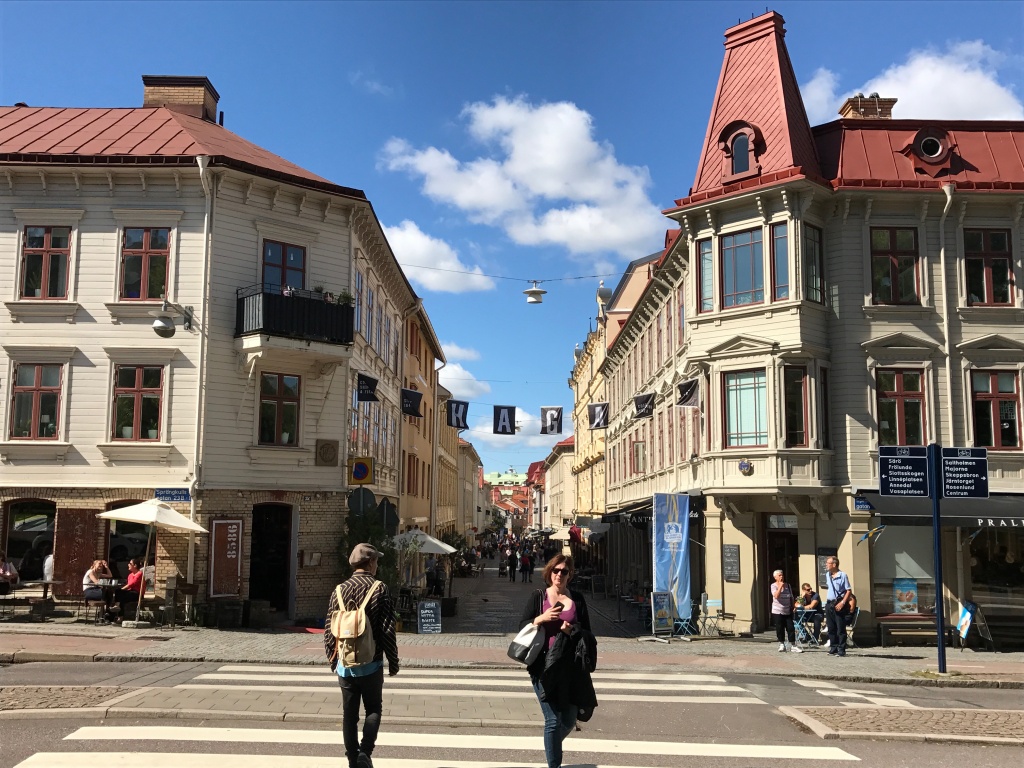 Gothenburg is the second-largest city in Sweden and the fifth-largest in the Nordic countries. It is situated by Kattegat, on the west coast of Sweden. Gothenburg was founded as a heavily fortified, primarily Dutch, trading colony, by royal charter in 1621 by King Gustavus Adolphus. The sea, trade, and industrial history of the city is evident in the cultural life of Gothenburg. It is also a popular destination for tourists on the Swedish west coast. 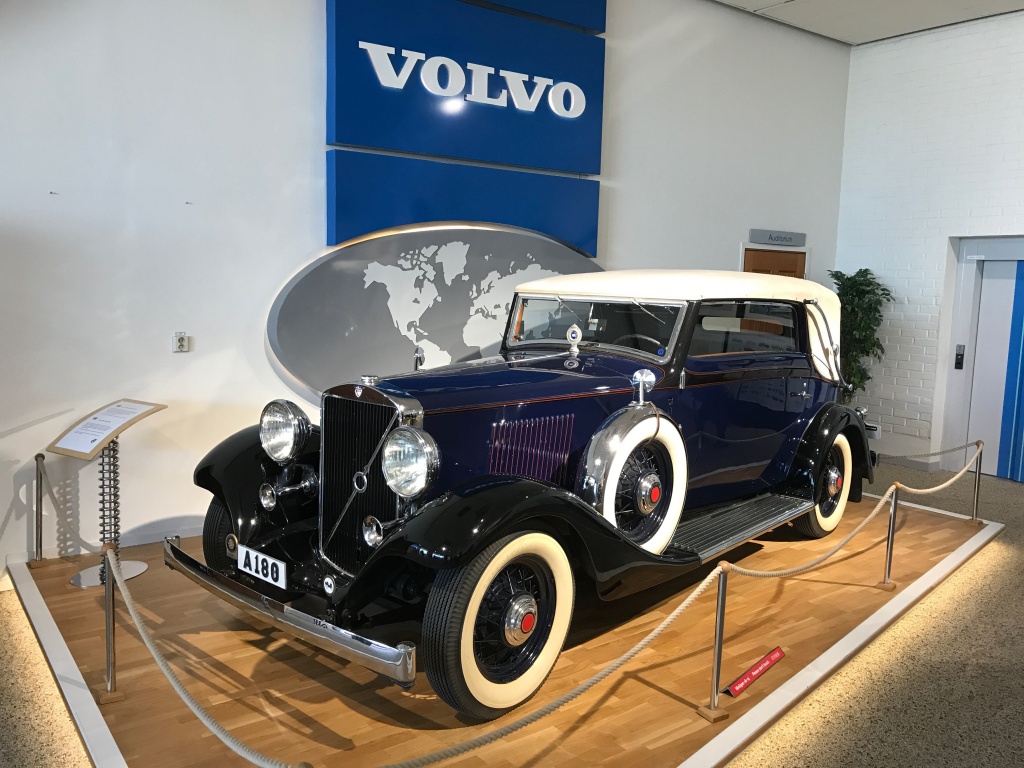 At Volvo Museum you can take a trip through Volvo's history and heritage, all the way from the start in 1927. The collection encompasses a wide range of passenger cars, buses and heavy trucks as well as marine engines and construction equipment. There's lots for everybody to experience - whether you want to learn about a unique piece of Swedish 20th century history or just want to be nostalgic about the good old times.