Portugal, officially the Portuguese Republic, is a sovereign state located on the Iberian Peninsula in southwestern Europe. It is the westernmost country of mainland Europe, being bordered to the west and south by the Atlantic Ocean and to the north and east by Spain. Its territory also includes the Atlantic archipelagos of the Azores and Madeira, both autonomous regions with their own regional governments. At 1.7 million km², its Exclusive Economic Zone is the 3rd largest in the European Union and the 11th largest in the world.

Portugal is a developed country with a high-income advanced economy, a developed market, and high living standards. It is ranked highly in terms of environmental performance (7th), LGBTI rights (6th in Europe), press freedom (18th), social progress (20th) and prosperity (25th), and has one of the best road networks in the world. With its political stability and low crime rates, it is ranked as the most peaceful country in the EU and the 3rd in the world. 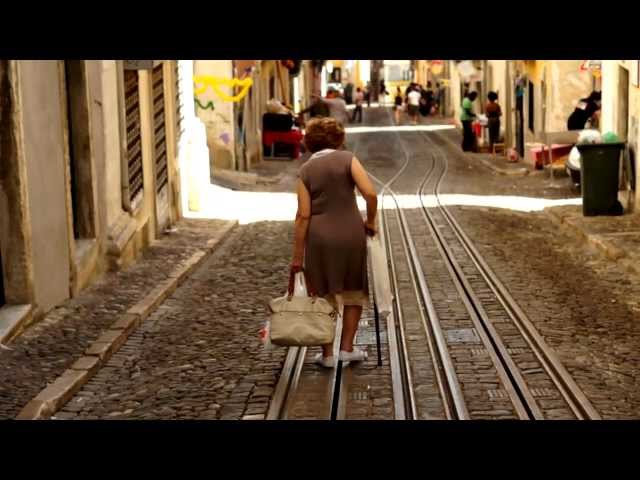 Lisbon is the capital and the largest city of Portugal. It is continental Europe's westernmost capital city and the only one along the Atlantic coast. Lisbon lies in the western Iberian Peninsula on the Atlantic Ocean and the River Tagus. Lisbon is one of the oldest cities in the world, and the oldest in Western Europe, predating other modern European capitals such as London, Paris and Rome by centuries.