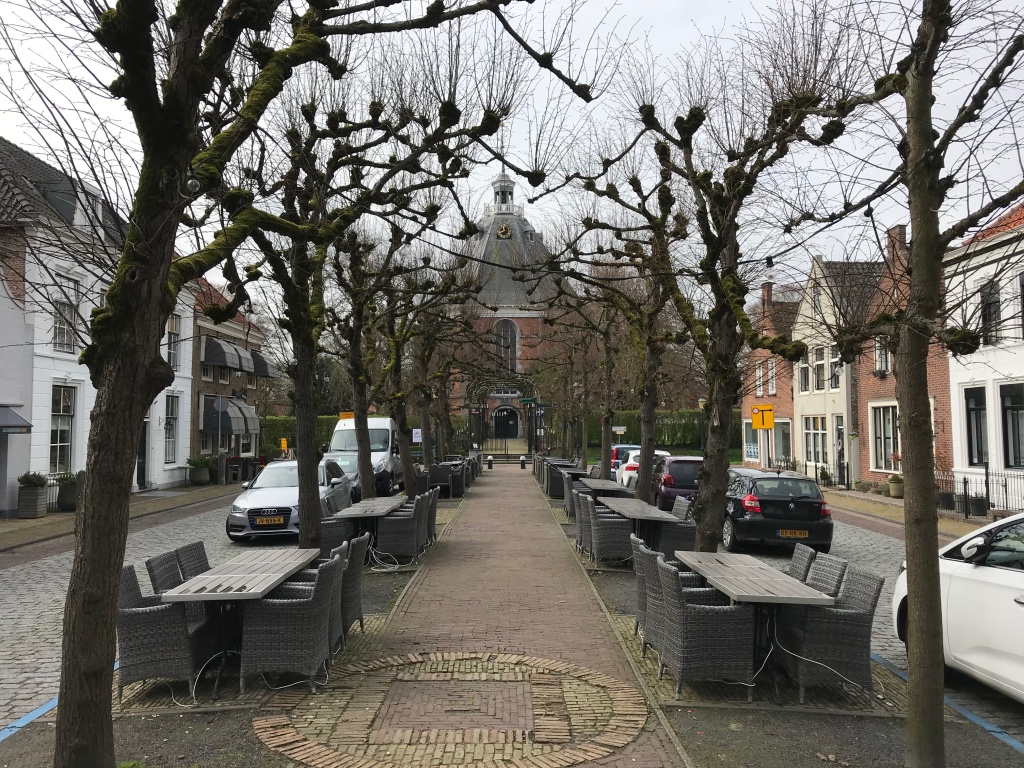 Willemstad is a city in the Dutch province of North Brabant. It is located in the municipality of Moerdijk. Willemstad is a small historical town with well preserved fortifications. It lies on the Hollands Diep, close to the Haringvliet and Volkerak. It received city rights in 1585. Willemstad was a separate municipality until 1997, when it became part of Zevenbergen, which changed its name to Moerdijk in 1998.