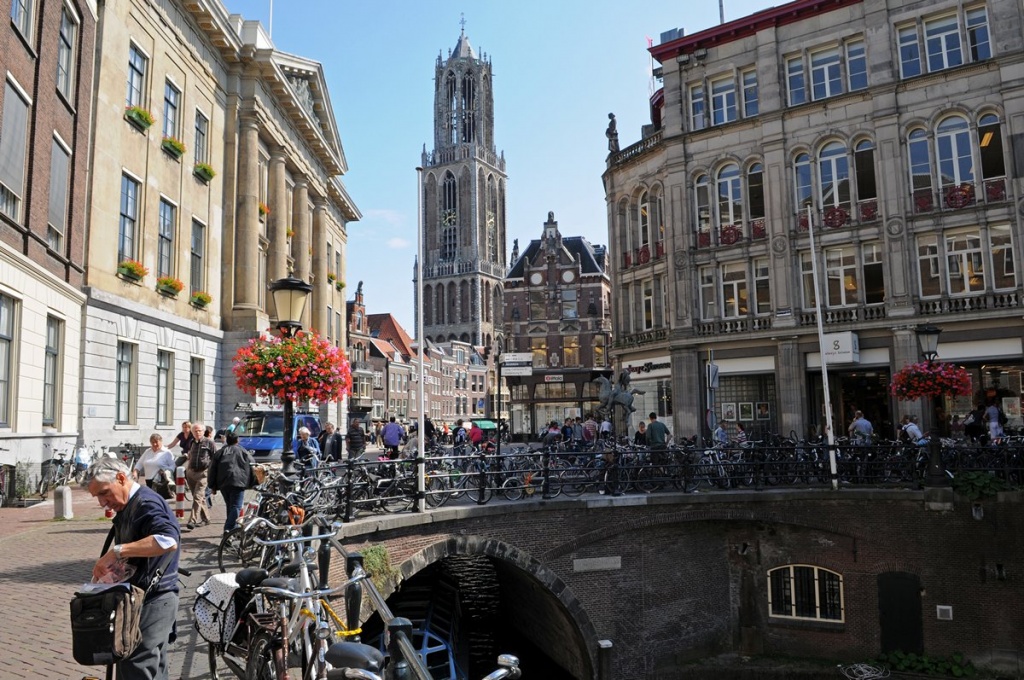 Utrecht is a municipality in the Netherlands, capital and most populous city of the province of Utrecht. It is located in the eastern corner of the Randstad conurbation and is the fourth largest city in the Netherlands. Utrecht's ancient city centre features many buildings and structures several dating as far back as the High Middle Ages. It has been the religious centre of the Netherlands since the 8th century. In 2012, Lonely Planet included Utrecht in the top 10 of the world’s unsung places.