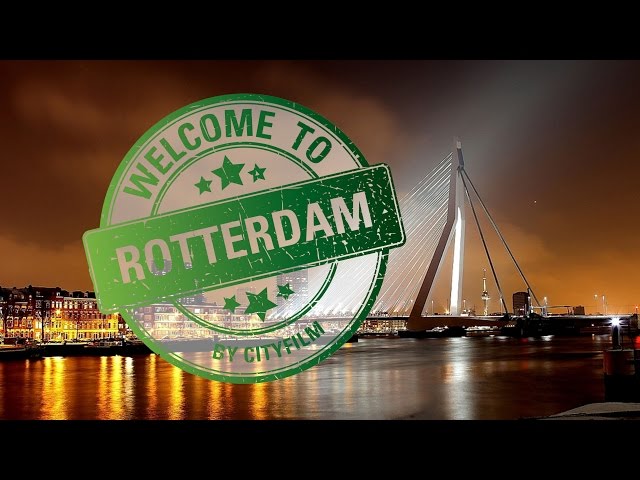 Rotterdam is a city in the Netherlands, in South Holland within the Rhine-Meuse-Scheldt river delta at the North Sea. Its history goes back to 1270, when a dam was constructed in the Rotte river, after which people settled around it for safety. A major logistic and economic centre, Rotterdam is Europe's largest port, and has a population of 633,471 (2017), the second-largest in the Netherlands, just behind Amsterdam. Rotterdam is known for the Erasmus University, its riverside setting, lively cultural life, and maritime heritage.