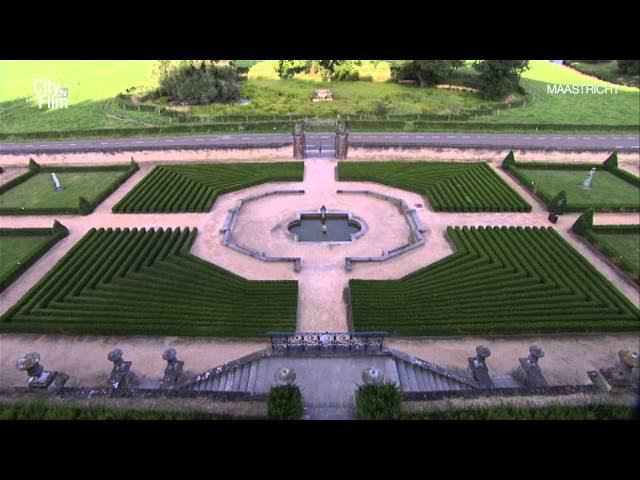 Maastricht is a city and a municipality in the southeast of the Netherlands. It is the capital and largest city of the province of Limburg. Maastricht is located on both sides of the Meuse river, at the point where the Jeker river joins it. Maastricht developed from a Roman settlement to a Medieval religious centre. In the 16th century it became a garrison town and in the 19th century an early industrial city. Today, the town is a thriving cultural and regional hub.