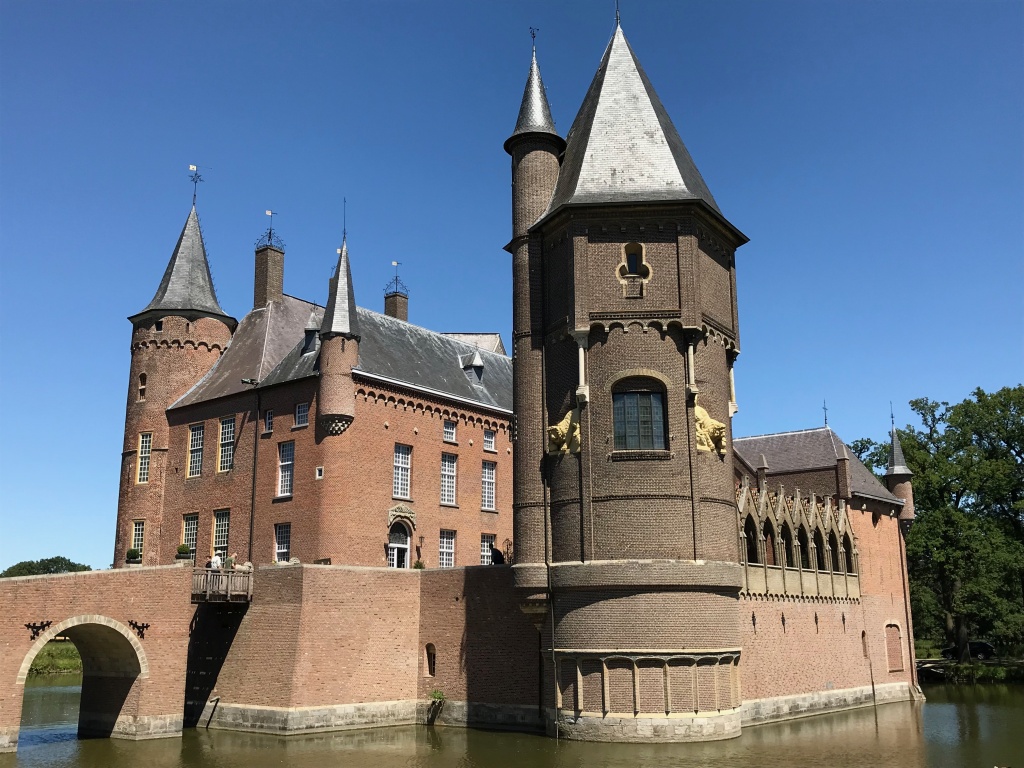 Heeswijk Castle (Dutch: Kasteel Heeswijk) is a former moated castle near Heeswijk in the Dutch province of North Brabant. Originally built in the 11th century, the castle was restored in 2005. The original castle consisted of a motte erected in 1080. During the subsequent centuries this motte was reduced and in its place a castle was built. The current castle museum attempts to reflect the life and traditions of the middle of the 19th century. Following recent restoration guided tours of the castle are offered. The armory of the castle is used as a wedding location by the municipality Bernheze.