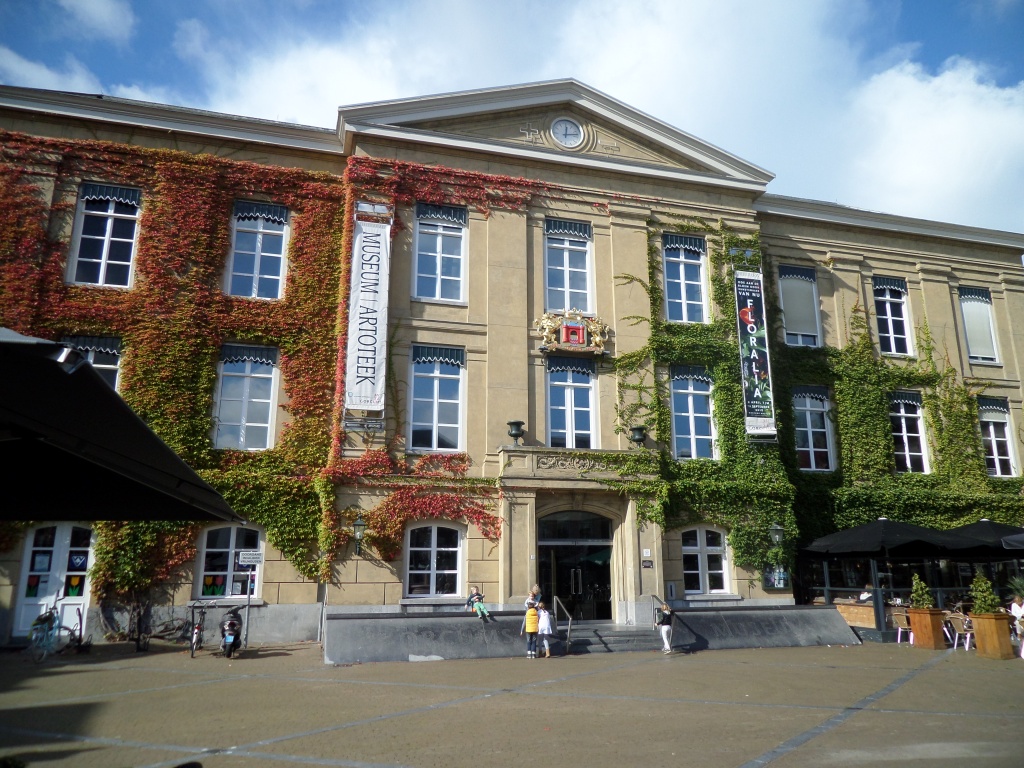 Gorinchem is a city and municipality in the western Netherlands, in the province of South Holland. At the end of the 13th century earthen mounts reinforced with palisades were built around the settlement to protect it from domination by the neighboring counties of Holland and Gelre. Half a century later real city walls were built complete with 7 gates and 23 watchtowers. By the 16th century, the city walls were so deteriorated that they were replaced with new fortifications and eleven bastions that still are almost completely intact. In 1673, Gorinchem became part of the old Dutch Water Line.