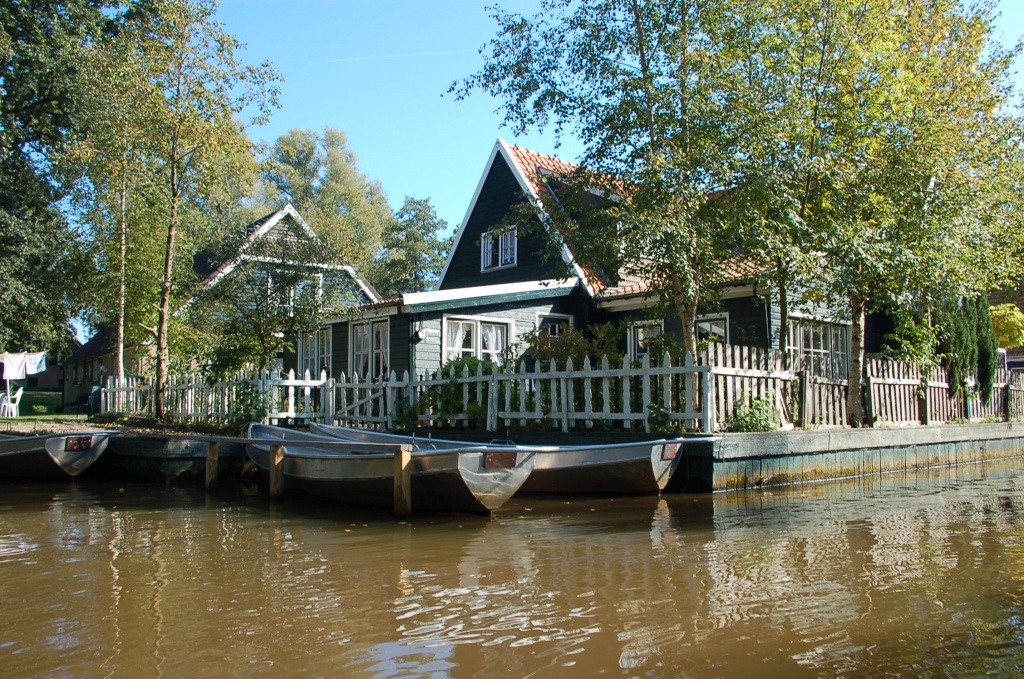 Giethoorn is a village in the Dutch province of Overijssel. It is located in the municipality of Steenwijkerland, about 5 km southwest of Steenwijk. Giethoorn is often referred to as 'Little Venice'. In the old part of the village, there were no roads (though a cycling path was eventually added), and all transport was done by water over one of the many canals. Giethoorn is a very popular attraction among Chinese tourists. The village of only 2620 inhabitants sees between 150,000 and 200,000 Chinese tourists every year.