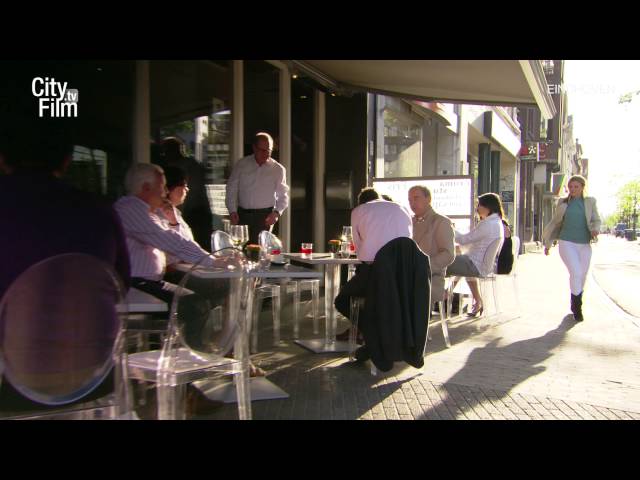 Eindhoven is a municipality and a city in the south of the Netherlands, originally at the confluence of the Dommel and Gender streams. The Gender was dammed short of the city centre in the 1950s and the Dommel still runs through the city. The city has a population of 223,220 in January 2015, making it the 5th-largest municipality of the Netherlands and the largest in the province of North Brabant. Eindhoven has grown from a little town in 1232 to one of the biggest cities in the Netherlands. Much of its growth is due to Philips, DAF Trucks and Brabantia.