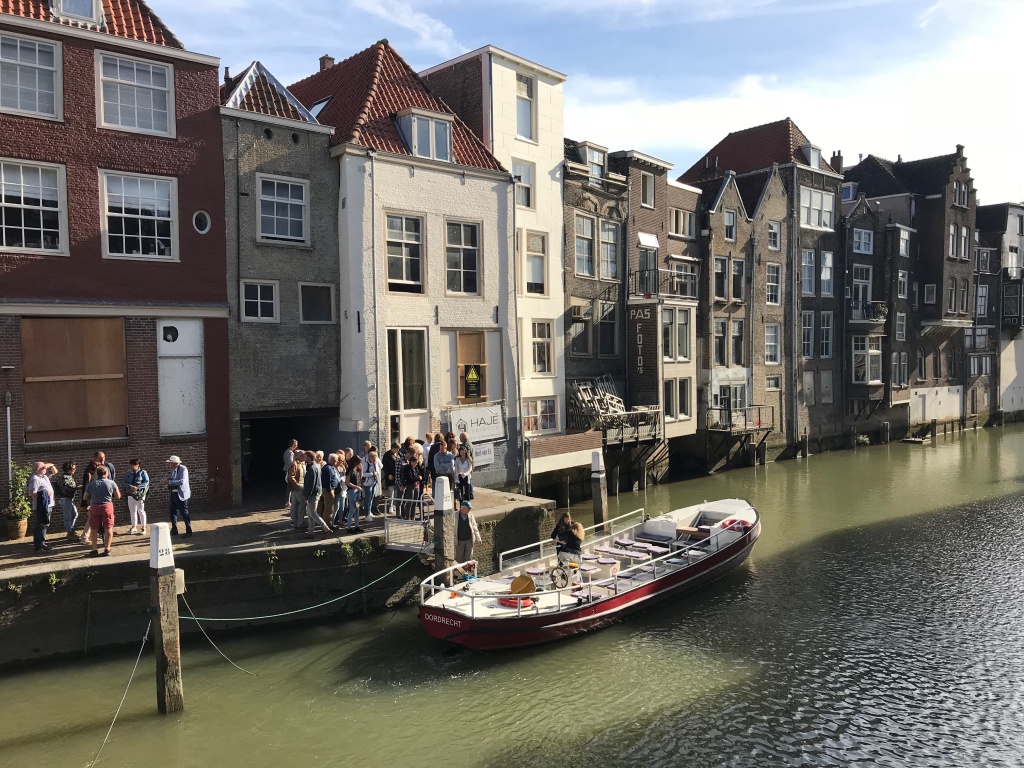 Dordrecht is a city and municipality in the Western Netherlands, located in the province of South Holland. It is the fourth-largest city of the province, with a population of 118,450. The municipality covers the entire Dordrecht Island, also often called Het Eiland van Dordt ("the Island of Dordt"), bordered by the rivers Oude Maas, Beneden Merwede, Nieuwe Merwede, Hollands Diep, and Dordtsche Kil. Dordrecht is the largest and most important city in the Drechtsteden. Dordrecht is the oldest city in Holland and has a rich history and culture.