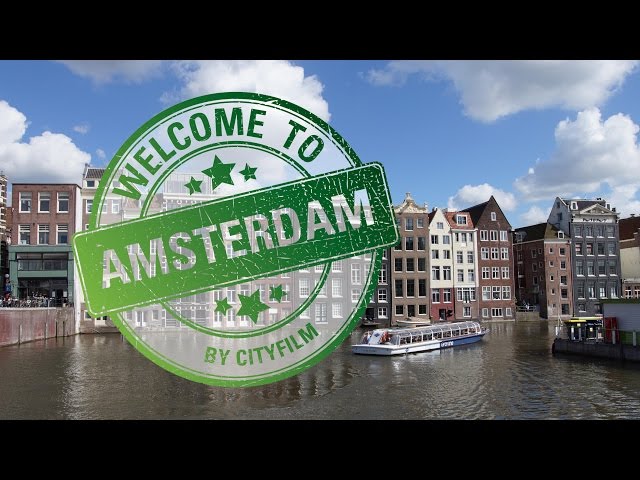 Amsterdam is the capital and most populous municipality of the Netherlands. Its status as the capital is mandated by the Constitution of the Netherlands, although it is not the seat of the government, which is The Hague. The city is located in the province of North Holland in the west of the country but is not its capital, which is Haarlem. The metropolitan area comprises much of the northern part of the Randstad, one of the larger conurbations in Europe, with a population of approximately 7 million.