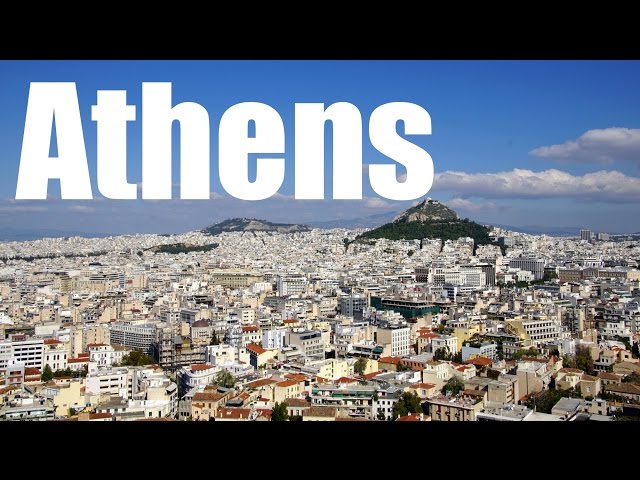 Athens is the capital and largest city of Greece. Athens dominates the Attica region and is one of the world's oldest cities, with its recorded history spanning over 3,400 years and its earliest human presence starting somewhere between the 11th and 7th millennium BC. Classical Athens was a powerful city-state that emerged in conjunction with the seagoing development of the port of Piraeus, which had been a distinct city prior to its 5th century BC incorporation with Athens.