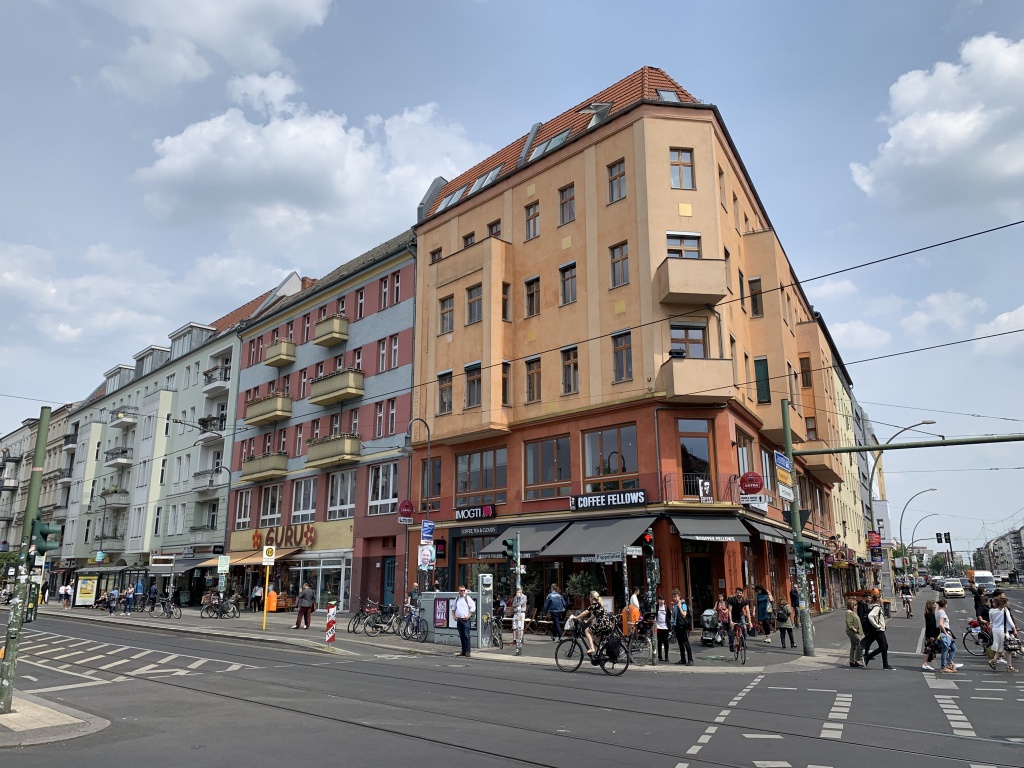 Berlin is the capital and largest city of Germany by both area and population. Its 3,748,148 (2018) inhabitants make it the second most populous city proper of the European Union after London. Berlin is a world city of culture, politics, media and science. Its economy is based on high-tech firms and the service sector, encompassing a diverse range of creative industries, research facilities, media corporations and convention venues. Berlin serves as a continental hub for air and rail traffic and has a highly complex public transportation network. The metropolis is a popular tourist destination.