France, officially the French Republic, is a country whose territory consists of metropolitan France in western Europe, as well as several overseas regions and territories. The metropolitan area of France extends from the Mediterranean Sea to the English Channel and the North Sea, and from the Rhine to the Atlantic Ocean. The overseas territories include French Guiana in South America and several islands in the Atlantic, Pacific and Indian oceans. The country's 18 integral regions (5 of which are situated overseas) span a combined area of 643,801 square kilometres which, as of October 2017, has a population of 67.15 million people. France is a unitary semi-presidential republic with its capital in Paris, the country's largest city and main cultural and commercial centre. Other major urban centres include Marseille, Lyon, Lille, Nice, Toulouse and Bordeaux.

France has long been a global centre of art, science, and philosophy. It hosts Europe's third-largest number of cultural UNESCO World Heritage Sites and receives around 83 million foreign tourists annually, the most of any country in the world. France is a developed country with the world's 5th-largest economy by nominal GDP and 9th-largest by purchasing power parity. In terms of aggregate household wealth, it ranks 4th in the world. 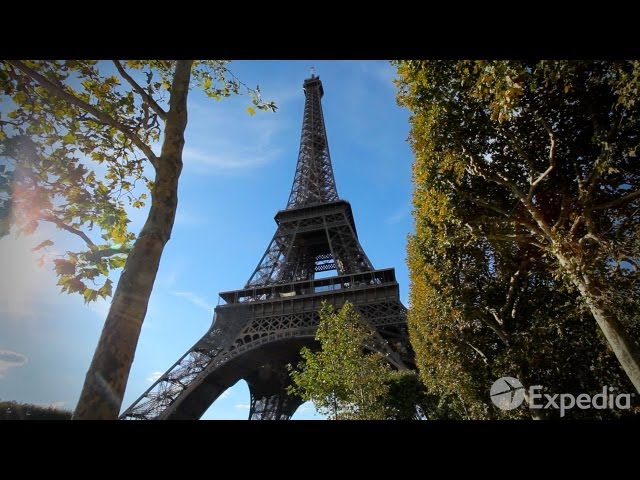 Paris is the capital and most populous city in France, with an administrative-limits area of 105 square kilometres (41 square miles) and a 2015 population of about 2.2 million. Since the 17th century, Paris has been one of Europe's major centres of finance, commerce, fashion, science, and the arts. Paris is especially known for its museums and architectural landmarks.