Finland, officially the Republic of Finland, is a sovereign state in Northern Europe. The country has land borders with Sweden to the northwest, Norway to the north, and Russia to the east. To the south is the Gulf of Finland with Estonia on the opposite side. Finland is a Nordic country and, together with Scandinavia, is situated in the geographical region of Fennoscandia.

Finland's population is 5.5 million (2016), and the majority of the population is concentrated in the southern region. 88.7% of the population is Finnish and speaks Finnish, an Uralic language unrelated to the Scandinavian languages; next come the Finland-Swedes (5.3%). Finland is the 8th-largest country in Europe and the most sparsely populated country in the European Union. It is a parliamentary republic with a central government based in the capital city of Helsinki, local governments in 311 municipalities, and one autonomous region, the Åland Islands. Over 1.4 million people live in the Greater Helsinki metropolitan area, which produces one third of the country's GDP. 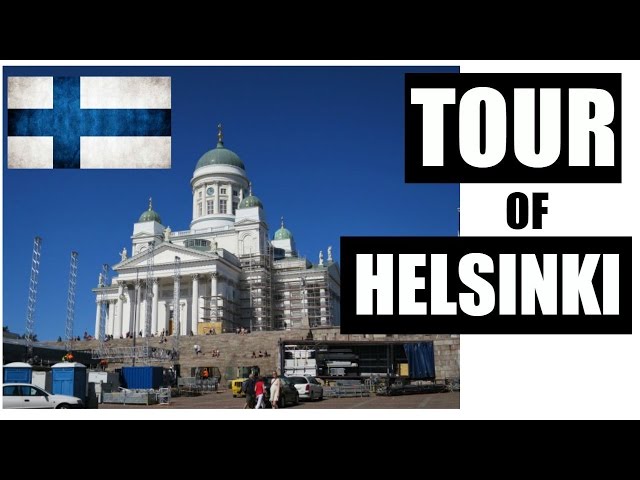