Canada is a country which is located in the northern part of North America. Its 10 provinces and 3 territories extend from the Atlantic to the Pacific and northward into the Arctic Ocean, covering 9.98 million square kilometres, making it the world's second-largest country by total area, and the 4th-largest country by land area. Canada's southern border with the United States is the world's longest bi-national land border. The majority of the country has a cold or severely cold winter climate, but southern areas are warm in summer. Canada is sparsely populated, the majority of its land territory being dominated by forest and tundra and the Rocky Mountains. It is highly urbanized with 82 percent of the 35.15 million people concentrated in large and medium-sized cities, many near the southern border. Its capital is Ottawa, and its 3 largest metropolitan areas are Toronto, Montreal, and Vancouver.

Canada is a federal parliamentary democracy and a constitutional monarchy, with Queen Elizabeth II being the head of state. The country is officially bilingual at the federal level. It is one of the world's most ethnically diverse and multicultural nations, the product of large-scale immigration from many other countries. Its advanced economy is the 10th-largest in the world, relying chiefly upon its abundant natural resources and well-developed international trade networks. Canada's long and complex relationship with the United States has had a significant impact on its economy and culture. 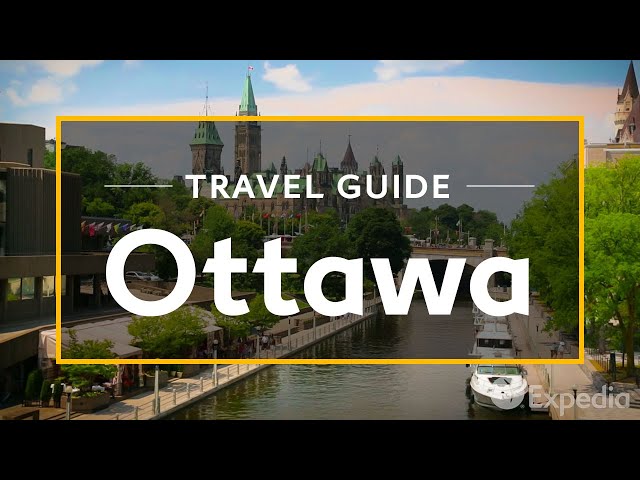 Ottawa is the capital city of Canada. It stands on the south bank of the Ottawa River in the eastern portion of southern Ontario. Ottawa borders Gatineau, Quebec; the two form the core of the Ottawa-Gatineau census metropolitan area (CMA) and the National Capital Region (NCR). As of 2016, Ottawa had a city population of 934,243 and a metropolitan population of 1,323,783 making it the fourth-largest city and the fifth-largest CMA in Canada.