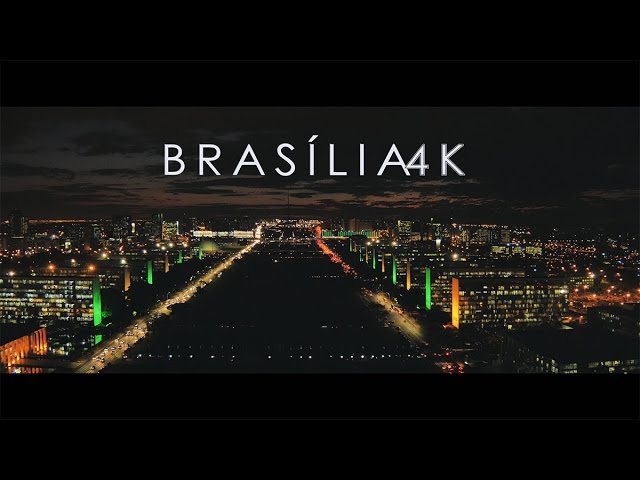 Brasília is the federal capital of Brazil and seat of government of the Federal District. The city is located at the top the Brazilian highlands in the country's center-western region. It was founded on April 21, 1960, to serve as the new national capital. Brasília and its metro area were estimated to be Brazil's 3rd most populous city. Brasília was chosen as a Unesco World Heritage Site due to its modernist architecture and uniquely artistic urban planning.