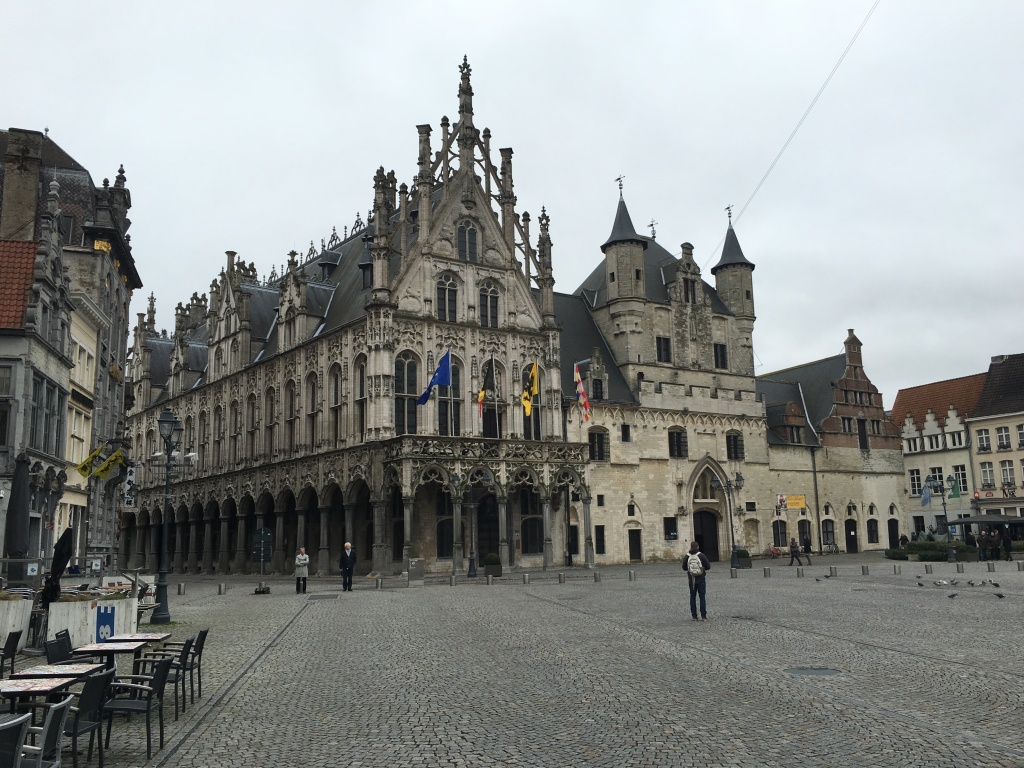 Mechelen is a city and municipality in the province of Antwerp, Flanders, Belgium. Mechelen is one of Flanders' prominent cities of historical art, with Antwerp, Bruges, Brussels, Ghent, and Leuven. It was notably a centre for artistic production during the Northern Renaissance, when painters, printmakers, illuminators and composers of polyphony were attracted by patrons such as Margaret of York, Margaret of Austria and Hieronymus van Busleyden.