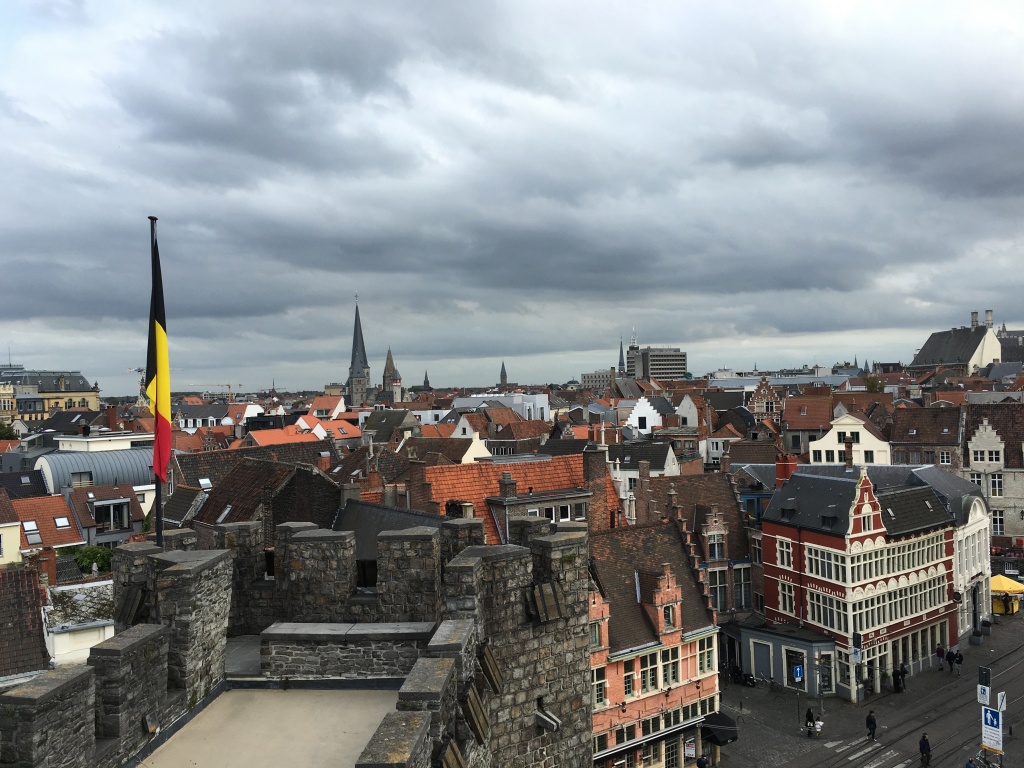 Ghent is a city and a municipality in the Flemish Region of Belgium. It is the capital and largest city of the East Flanders province and after Antwerp the largest municipality of Belgium. The city started as a settlement at the confluence of the Rivers Scheldt and Leie and in the Late Middle Ages became one of the largest and richest cities of northern Europe, with some 50,000 people in 1300. It is a port and university city.