Austria, officially the Republic of Austria, is a federal republic and a landlocked country of over 8.7 million people in Central Europe. It is bordered by the Czech Republic and Germany to the north, Hungary and Slovakia to the east, Slovenia and Italy to the south, and Switzerland and Liechtenstein to the west. The territory of Austria covers 83,879 km². The terrain is highly mountainous, lying within the Alps; only 32% of the country is below 500 m, and its highest point is 3,798 m. The majority of the population speaks local Bavarian dialects of German as their native language, and German in its standard form is the country's official language. Other local official languages are Hungarian, Burgenland Croatian, and Slovene.

Austria is a parliamentary representative democracy comprising 9 federal states. The capital and largest city, with a population exceeding 1.8 million, is Vienna. Other major urban areas of Austria include Graz, Linz, Salzburg and Innsbruck. Austria is consistently ranked as one of the richest countries in the world by per capita GDP terms. The country has developed a high standard of living and in 2014 was ranked 21st in the world for its Human Development Index. Austria has been a member of the United Nations since 1955, joined the European Union in 1995, and is a founder of the OECD. Austria also signed the Schengen Agreement in 1995, and adopted the euro currency in 1999. 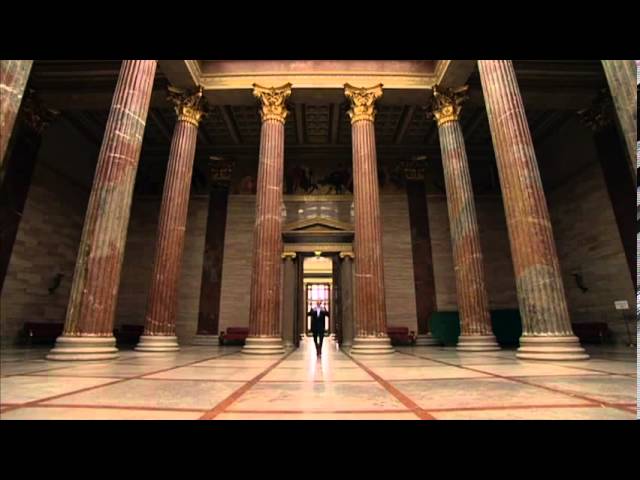 Vienna is the capital and largest city of Austria and one of the 9 states of Austria. Vienna is Austria's primary city, with a population of about 1.8 million, and its cultural, economic, and political centre. It is the 7th-largest city by population within city limits in the European Union. Vienna is host to many major international organizations, including the United Nations and OPEC. The city is located in the eastern part of Austria and is close to the borders of the Czech Republic, Slovakia, and Hungary.