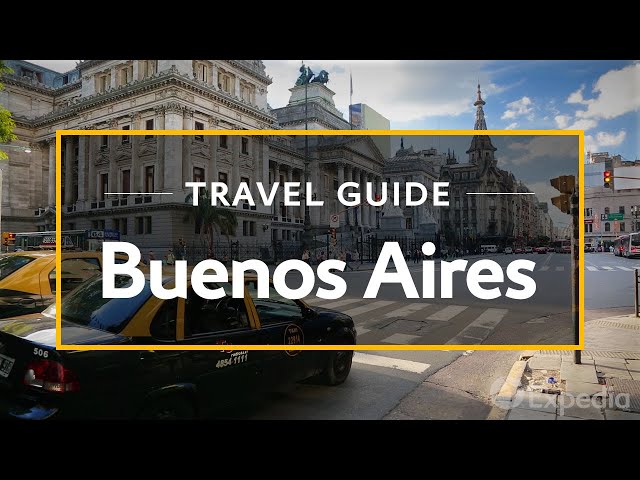 Buenos Aires is the capital and most populous city of Argentina. The city is located on the western shore of the estuary of the Río de la Plata, on the South American continent's southeastern coast. "Buenos aires" can be translated as "fair winds" or "good airs", but the first one was the meaning intended by the founders in the 16th century, by the use of the original name "Real de Nuestra Señora Santa María del Buen Ayre". Buenos Aires' quality of life was ranked 93 in the world and one of the best in Latin America in 2016, with its per capita income among the three highest in the region.