Antarctica, on average, is the coldest, driest, and windiest continent, and has the highest average elevation of all the continents. Antarctica is a desert, with annual precipitation of only 200 mm along the coast and far less inland. The temperature in Antarctica has reached -89.2°C (or even -94.7°C as measured from space), though the average for the third quarter (the coldest part of the year) is -63°C. Anywhere from 1,000 to 5,000 people reside throughout the year at the research stations scattered across the continent. Organisms native to Antarctica include many types of algae, bacteria, fungi, plants, protista, and certain animals, such as mites, nematodes, penguins, seals and tardigrades. Vegetation, where it occurs, is tundra. 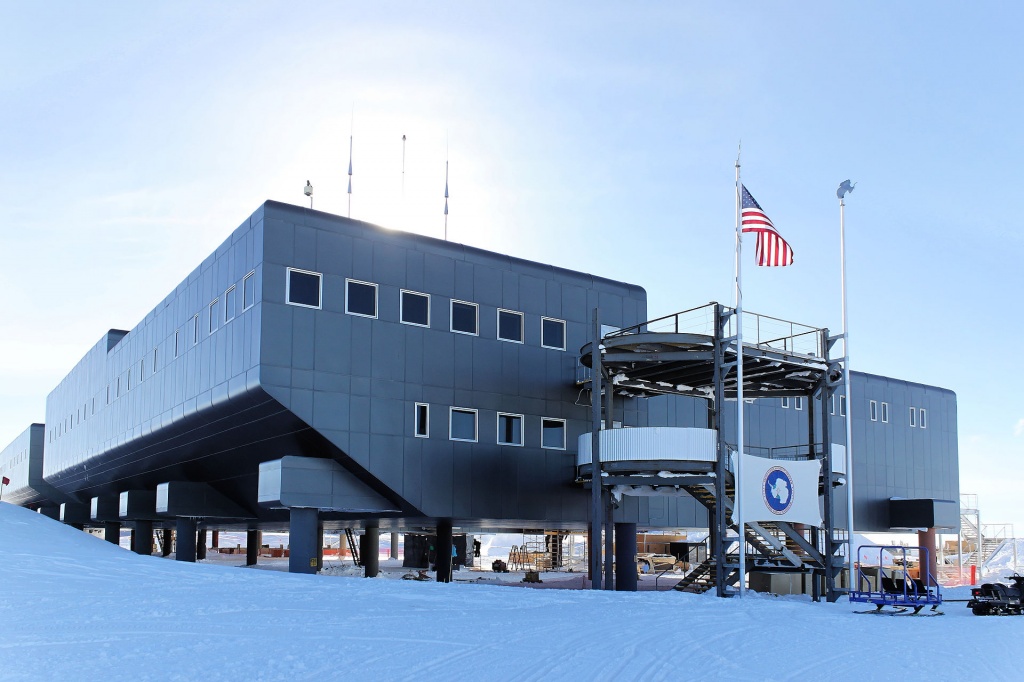 The Amundsen-Scott South Pole Station is a United States scientific research station at the South Pole, the southernmost place on the Earth. The station is located on the high plateau of Antarctica at an elevation of 2,835 metres (9,301 feet) above sea level and is administered by the Division of Polar Programs within the National Science Foundation under the United States Antarctic Program (USAP). 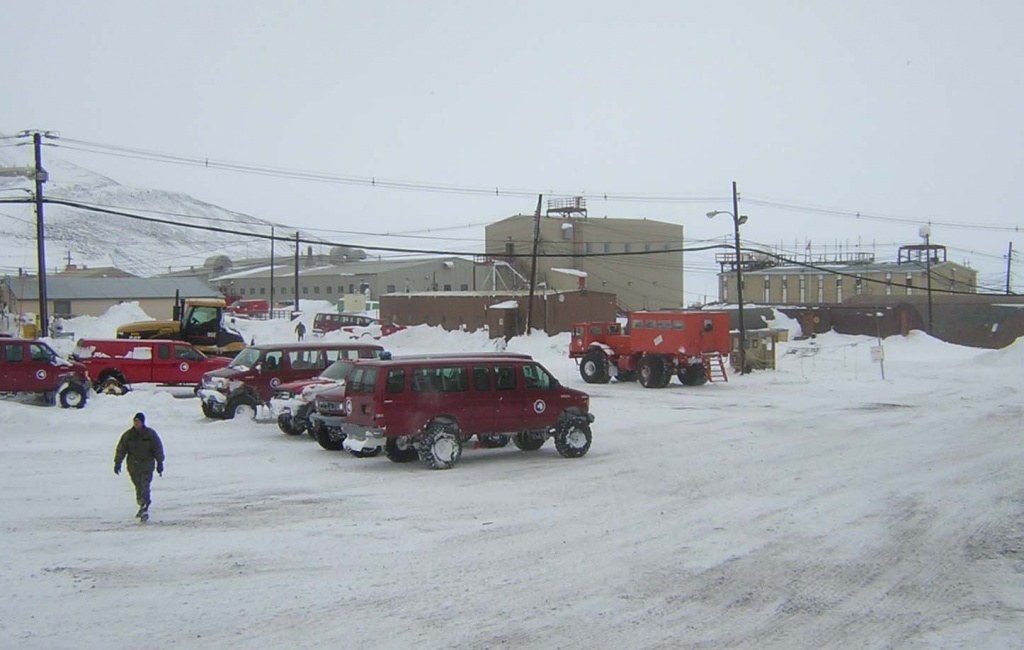